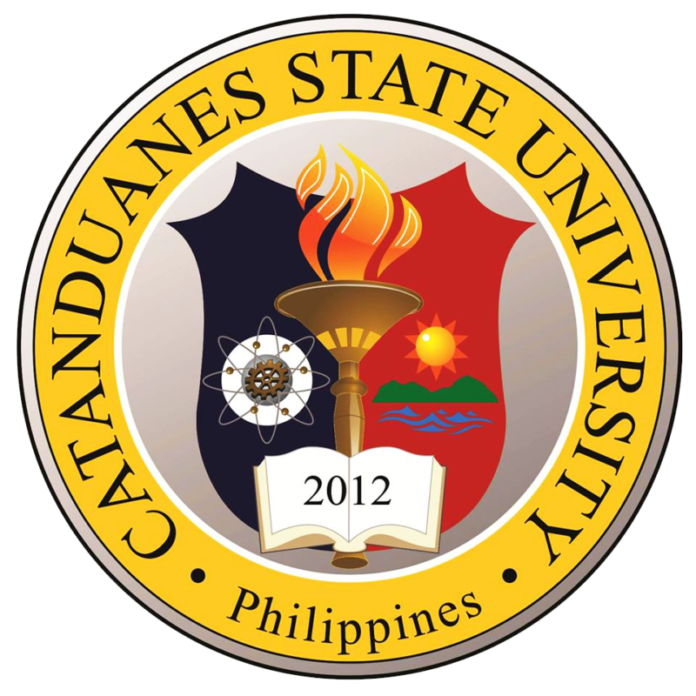 The Catanduanes State University (CSU) has produced anew 20 Certified Public Accountants (CPA’s). In a statement released by Prof. Esperanza P. San Juan, Dean of the College of Business and Accountancy (CBA), she said that the passers were among those who took the CPA Licensure Examination conducted by Professional Regulations Commission (PRC) -Manila on October 7, 2017. The results were released November 2, 2017.