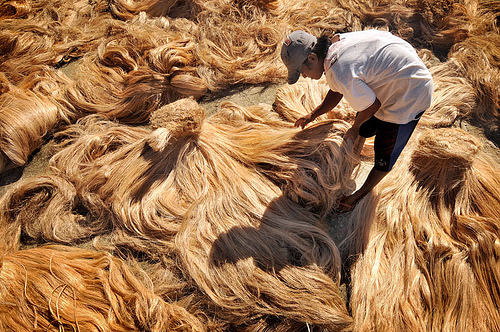 A year after rebuilding their shelters, 75 families who were left homeless after being hit by the Typhoon Nina accepted housing units given by the National Government under Duterte Administration, during the Turn-Over Ceremony held at Relocation Site San Isidro Village, Virac in Monday, March 14.

In his message, TESDA Deputy Director General Alvin S. Feliciano said that TESDA became an instrument in realizing this goal for two main reasons: To rebuild their houses, and to give them sustainable income by teaching them Masonry and Carpentry in which their first project was their houses.

Moreover, Cua also reiterated the importance of the new scheme of TESDA which aims to enhance the skills of its trainees to attain jobs that will surely help them.
“Yung programa ng TESDA ang nakikita kong pag-asa natin,” Cua says.

Mayor Samuel V. Laynes, who is a part of the initial plan of this program in 2009, talked about how the government needs the cooperation of the families to sustain this housing units in the relocation site.

Congressman Cesar V. Sarmiento, represented by Mr. Gilbert Gualberto, said that he will always make sure that every project in Catanduanes will be funded every budget hearing.

Furthermore, he asks the beneficiaries of the housing units to take care of their new homes and to maintain the peace and order in the Relocation Site. 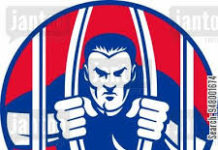 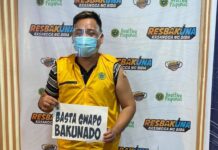 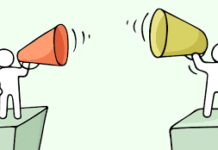