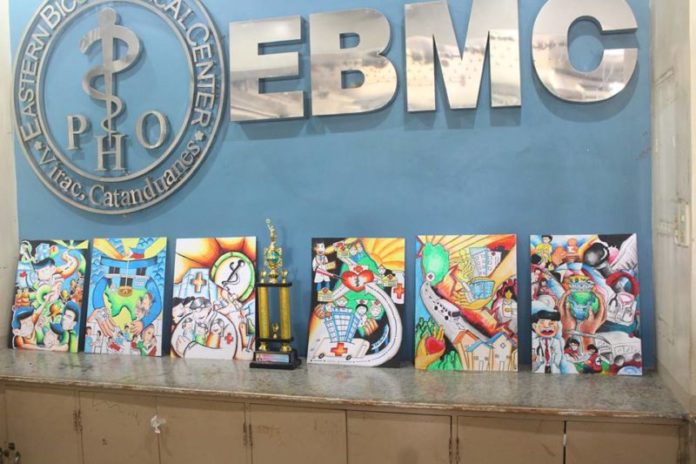 The issue regarding the fate and status of the Eastern Bicol Medical Center was rekindled by the privilege speech delivered by Provincial Board Member Santos Zafe during the 9th Regular Session of the Sangguniang Panlalawigan on August 27, 2019. Said privilege speech was delivered in response to a letter complaint by a certain Jun Obusan Torres from Bigaa, Virac, Catanduaness who averred all about the exasperation and opposition of their family on the continued existence of the Eastern Bicol Medical Center (EBMC) as an economic enterprise.

The complaint submitted to Acting Governor Shirley A. Abundo called the attention of the Sangguniang Panlalawigan through the presiding officer, Acting Vice Governor Lorenzo T. Templonuevo Jr. and the SP Committees on Health and Justice and Human Rights, respectively,  under his stewardship.

Laced with scathing and serious allegations, Zafe quoted Torres as  saying: “The EBMC steals the privilege and right of the poor and (the) marginalized to receive proper and affordable health services.” Torres went on to recite a litany of allegations such as (1) worst sanitary condition of health facilities, (2) overcrowded and neglected rooms; (3) poor services being offered by the hospital to the underprivileged clientele; (4) apparent discrimination and/or great discrepancy of services offered to the well-to-do and the underprivileged patients.

Zafe’s obervations, on the one hand,  were candid and serious eye-opener: “Since the passage of the ordinance creating EBMC as an economic enterprise, nothing has been heard of from the provincial government as to what gain the operation of the hospital had as an eco-enterprise. Neither was there any consultation sought from the stakeholders to make sure that the services and the overall operation of the health facility shall be improved.”

He threw these two nagging questions that need to be addressed: (1) After a decade of operation as an economic enterprise, had the provincial government really met the expectations as provided for under the ordinance?; (2) Corollary, was there any improvement in the corporate operation of the EBMC?; (3) Or was there  reduction in the burden of provincial government out of the devolution of EBMC from the national to the local government?

While assuring his colleagues on his willingness to walk the extra mile if it is for its solution to the issue at bar, he provided a stern warning, sort of letting it go, which relatively brought the session hall down, so to speak: “If it is necessary to revert back the operation of the EBMC to the national government, and so be it.”

The highly emotional legislators had serious deliberations on the reversion overture. Amid divisiveness of opinions, PBM Edwin T. Tanael, one of the proponents of transforming the EBMC as an economic rose to the occasion and said:  “It pains him no end on the possible outcome of EBMC as an economic enterprise—the reversion of this tertiary hospital from the local to national operation and supervision. He asked incisive questions that shed light on the leadership and managerial capabilities of the rank and file of EBMC.

Switching to a consoling mode, however, Zafe, a former Virac Mayor and a physician by profession, suggested: “That they have an ocular inspection of the health facility to confirm the veracity of the complaints and, from there, start the ball rolling. 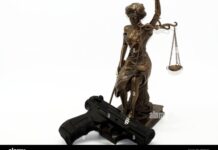 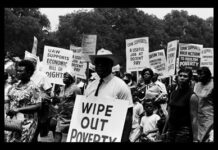