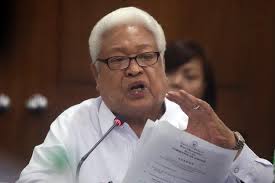 Considering that only the President is immune from lawsuits, a legal verity which President Rodrigo Duterte fully knows, then his pretext of running for vice president to enjoy “immunity”, spills the beans on his real intention to become successor-president the moment the office of the elected president in 2022 is vacated by design or fortuitous event.

Duterte’s latest alibi of securing immunity from suits by running for vice president is grossly mistaken because:

2.            Only the President enjoys this immunity, not by constitutional mandate but by judicial pronouncements in David vs. Arroyo and Lozada vs. Arroyo which were reaffirmed in Leila de Lima vs. President Rodrigo Duterte. This immunity is solely from the domestic or national judicial jurisdiction.

3.            When the Philippines became a State party in 2011 to the Rome Statute, which created the International Criminal Court (ICC), it waived any “immunity” even for the President and acceded to the jurisdiction of the ICC for covered offenses like crimes against humanity which were committed before the Philippine withdrawal from the Rome Statute became effective in March 2019.

4.            Any pretense of presidential immunity from the ICC’s jurisdiction is infirm because such invocation of immunity makes the principle of complementarity unavailable.

5.            There is no requirement for the effectivity of a treaty or international agreement to be published in the Official Gazette. The only constitutional requirement is for two-thirds of the Senate to concur to the treaty for its effectivity.

Article 2 of Chapter 1 of the Civil Code of the Philippines provides that “Laws shall take effect after fifteen days following the completion of their publication in the Official Gazette, unless it is otherwise provided.” This provision only covers domestic legislations or statutes, and the publication in the Official Gazette is not mandatory in all cases. 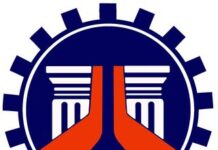 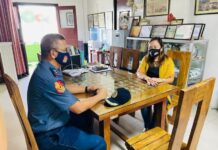 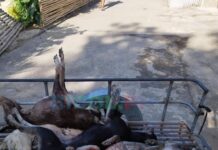