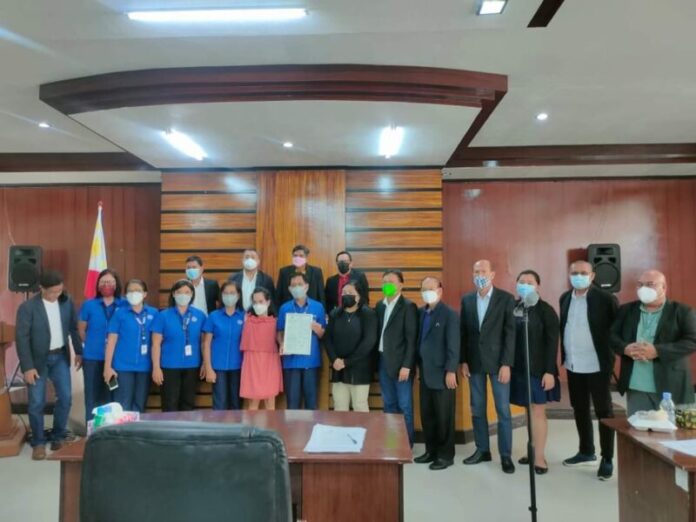 This issue is the last one for the period—October 2020-October 2021— of our highly cherished crusading community newspaper—BICOL PERYODIKO). Vol. 16, No. 001 would commence next issue.

Not only that. Our anniversary celebration simultaneously coincides with Barangay Gogon’s Fiesta Celebration in honor of Patron Saint Raphael and that of Barangay Cavinitan where we’re permanently based.

Super howler Rolly and the dangerous, unseen and vicious coronavirus, which led to the closure of several community newspapers nationwide, humbled us to the maximum. It equipped, hardened, and tested our resolved to plod on amid this hard and trying times.

Our perseverance, tenacity, and the will to survive enabled us to go on along with our sister outfit, Radyo Peryodiko (96.7 Mhz), which  relatively enjoy brisk advertisers’ support (read: trust and confidence to deliver the goods so to speak.)

Without further ado, allow me, at this point in time, to introduce to you our featured“MAN OF THE HOUR.” He’s no other than Vocational School Administrator (VSA) ELPIDIO “PIDS” R. TUBORO, top honcho of TESDA-mandated CABUGAO SCHOOL OF HANDICRAFT AND COTTAGE INDUSTRIES (CSHCI).

Last September 13, Monday, VSA Tuboro  was conferred an Award of Recognition by Vice Gov. Shirley A. Abundo and the Sangguniang Panlalawigan in a “Resolution” sponsored by East District PBMs Edwin T. Tanael and Robert Fernandez.

The articulate, energetic and facilitative administrator was given such award in recognition of his substantial contribution on the promotion of skills development through technical vocational (tech-voc) courses trainings province-wide.

During his stint as CSHCI administrator, Tuboro established linkages with LGU chief executives and informed them of the Technical and Vocational Education Training (TVET) program offered by TESDA. Based on records, from 2014-2018 CSHCI produced 9, 145 graduates out of 10,874 enrollees amid the coronavirus pandemic.

The two events were graced by Sec. Isidro S. Lapena,( who delivered his inaugural address  and took cognizance of the utmost support by elective leaders and the TESDA men and women behind this two events, virtuallly).

Other invited guests who were invited to grace the occasion but did not attend due to respective commitments earlier were Cong. Hector S. Sanchez; CatSU President, Dr. Patrick T. Azanza, who was on official travel in Metro Manila.

The third leg of the TESDA event was the on-site visit of the entourage led by RD Elmer Tavera to the 1,463 sq. meters where TESDA TRAINING CENTER soon to be headed by Ms. Joevy M. Ariola, Administrator-PTC Baras .

The father and son tandem of Rep. Bong Teves and Baras Mayor Jose Paolo Teves served as the hosts of the luncheon dinner tendered in honor of the guests led by REGION V TESDA RD Talavera at the Octagon Hall. RD Talavera was billeted in the world-class European designed E-Crown Hotel located in Barangay San Vicente, Virac, Catanduanes. Due to space and time constraints some more related details will be featured next issue. 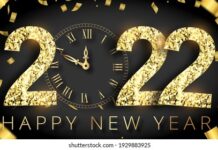