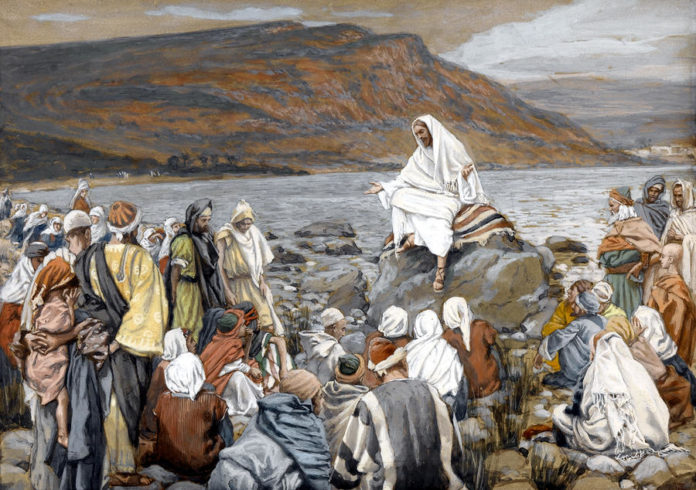 As Jesus was proclaiming the good news of salvation from one village to another, some young men followed Him. Jesus called one of them and told him to follow Him. The young man replied asking permission from Jesus to let him first bury his father. Jesus’ reply was perplexing: “Let the dead bury their dead. But you, go and proclaim the kingdom of God” (Lk 9:60). The words “let the dead bury their dead” puzzle the mind of common people. To understand those words of Jesus we must first know that in the culture of the Middle East countries like Israel, it was an obligation for the son, especially the eldest son, to bury his father. This means that the son cannot leave the place away from his family until he has first fulfilled such obligation. This explains why the young man asked the permission of Jesus to let him follow Jesus after the death of his father, thus, delaying his following for perhaps a long time.

Since it is impossible for dead persons to bury their dead, some biblical scholars explain this instruction of Jesus saying that the dead persons to bury their dead refer obviously to the living persons who are dead in spiritual matters. They are the ones who are focused on earthly concerns that they fail to fulfill their obligation of prioritizing their spiritual life.

Basically, the key to understand this instruction of Jesus – “let the dead bury their dead” – is the following command of Jesus: “But you, go and proclaim the kingdom of God.” Jesus Christ calls the young man: Follow me. Since we believe that Jesus is not only the Messiah but also the Son of God, thus God Himself, then Jesus’ call is a divine call, a call by the very Omnipotent God. When your boss or superior calls you, you do not hesitate to follow because he has power over you. When the only true Lord and God calls you, the more reason we have to follow Him because Jesus does not only have the words of eternal life, He also has the power over our life. Consequently we must never argue against or reason out or even excuse ourselves from the call of Jesus. It is God’s call. It must be obeyed at once and without hesitation.

Jesus Christ wants us to know that spiritual thing is much more important than material thing and so heavenly concerns are much more important than earthly concerns. Christ’s call is not simply spiritual; it is also heavenly for He is God. We must prioritize God over anything else or even over anybody. That is why Christ makes the greatest commandment among all the commandments the following: “Love God with all your heart, with your entire mind and with your whole self.” He also said: “Seek first the kingdom of heaven and all shall be added unto you.” Christ wants us to prioritize Him and all His teachings and commandments.

Since all of us Christians are called to a holy life, we must do our best to fulfill such obligation and that we must make use of all the things that God has entrusted us with in order to become holy. For those who are called by Jesus to a religious and/or priestly life like the young man in the gospel, there must be nothing to hinder us from obeying the call of Christ, not even our ambitions in life, not even our family, relatives and friends. For this reason, Jesus commanded the young man to go and proclaim the kingdom of God. 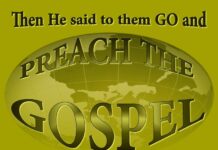 REPENT FOR THE KINGDOM OF HEAVEN IS AT HAND!

Simon The Pharisee And The Sinful Woman