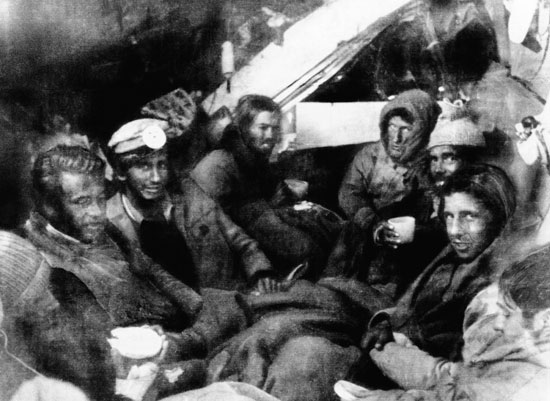 The movie entitled Alive is based from the true story of Uruguayan rugby team who on October 13, 1972 boarded the Uruguayan Air force Flight 571 known as chartered Fairchild FH-227D. There were 45 passengers on the flight but only 16 survived. The aircraft crashed on the Andes mountains, Argentina and the 28 young men who survived the crash had to endure the subzero weather. The survivors listened to a radio for word of their rescue but were devastated to hear the search called off after day nine. In the next few days, 12 more boys died. The remaining 16 survivors decided to hold a nightly prayer service in the shell of the plane by praying the rosary. In the eight week, the weather began to break and two boys decided to descend the mountain for help. After nine days, the boys made it down and within hours army helicopters flew to the top of the mountain to rescue the remaining 14 boys.

The story of these 16 survivors of Andes brings us to the importance of the feast of today, Mary, the Holy Mother of God. The boys gave much credit to Mary for their survival. For 70 days, they prayed the rosary and in the process repeated the phrase “Holy Mary, Mother of God” over 50,000 times. Mark Link who recounted the story concluded that during those days, the boys experienced Mary not only as the Mother of God but also as their mother.

The good thing about Mary as the Mother of God is the truth that Mary is also the mother of every human being. This is because on the cross, Jesus gave Mary to be the mother of the whole humanity represented by John, the beloved disciple when He said: “Behold your mother.” Like the 16 survivors of Andes, all of us can feel the loving presence, care and protection of Mary as our mother. Mary never abandons us in the hour of our needs. She is always there to help us. Indeed, she is our Mother of Perpetual Help.

To feel the maternal care of Mary, like the Andes survivors, we too must pray to her. The best prayer that we can address to her is the prayer used by the Andes survivors, the Holy Rosary. It is also the most favorite prayer of the popes especially St. Pope John Paul II. This pope always had a rosary in his hand, praying it whenever there was an opportunity to do so. He survived assassination at St. Peter’s Basilica through the protection of Mary. We too must always pray to Mary especially with the rosary that we may also feel the loving protection and care of her, our mother. 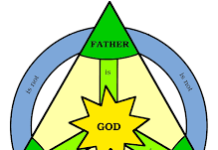 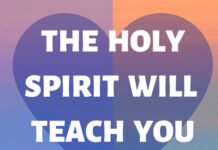 WATCH OUT THAT YOUR ARE NOT DECEIVED