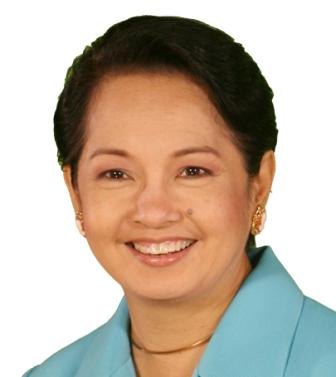 The Association of Southeast Asian Nations (Asean), according to Former President Gloria Macapagal-Arroyo, will find it hard to become a major economic force by 2050 if it fails to meet its goal to become a fully functioning economic community by 2025.

Roy Stephen C. Canivel (WWW. INQUIRER.NET 11/15/17) wrote: “Arroyo, who chaired Asean in 2007, said this in her speech during the Asean Business and Investment Summit (Abis) on Nov. 14, wherein she was tasked to talk about what Asean would look like 50 years from now.

An economist, classmate of former US President Bill Clinton, now 2nd district representative of Pampanga, GMA said she “has no crystal ball and neither has everyone”, noting how difficult it is to predict the future, given how unpredictable Asean has been. However, she said hitting the bloc’s goals nearly a decade from now would give it a “great chance” of becoming a stronger economy in five decades.

“In essence, the region wants to be highly integrated and cohesive and at the same time inclusive and people-centered. If we achieve our vision in eight years, we have a great chance of being a global force in 50 years, but if we can’t even achieve that vision in 2025 we’ll have an uphill battle,” she said with conviction.