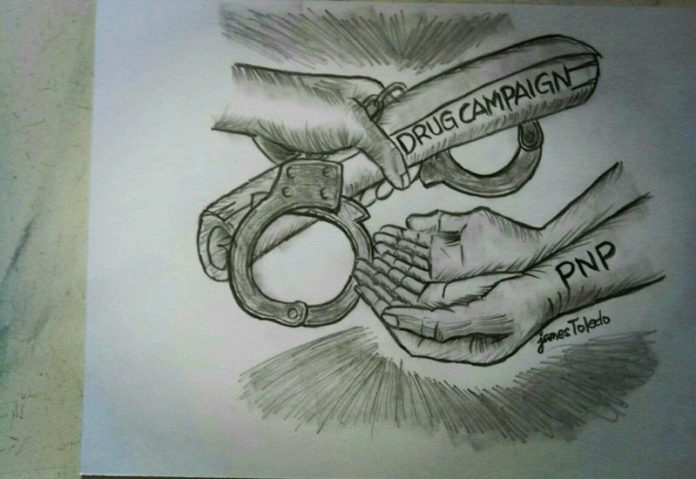 Although conditional and/or hypothetical, the recent warning of President Duterte vis-à-vis its return to drug war deserves serious analysis, anxiety and serious consideration by law-abiding and human rights advocates.
Brimming with conviction and no-holds-bar pronouncement, the crusading, fighting president from Mindanao said, the good, the bad and the ugly in our society has to contend with and ponder deeply.
“If human rights are taking that Trump or whoever, the human rights can’t stop me. I’m sorry. The drug problem if it becomes worse again, the police has to enter the picture. Ilan na ba for the past few weeks? Raping the woman and burning the body. And not even a . . .itong human rights, kawala-walang silbi itong mga p* * * * * * * “, Mylene Alfonso (Bulgar, 11/20/17quoted the highly pissed off president.
The condition is very clear: “If the drug problem gets worsened”. That is, with respect to awesome assignment given to the Philippine Drug Enforcement Agency (PDEA) against illegal drugs, which drug users and drug pushers have shown no fear or respect and with impunity embedded in their warped coconut shells. Unfortunately, some quarters say, PDEA does not have the capability, sufficient logistics and manpower to curb the drug menace maintained and operated by hydra-like connections within and outside the country.
If the PNP would be returned into the war on drug, human rights and peace-loving advocates opined, these men and women in uniform must be chosen well , sufficiently trained and re-oriented to minimize abuses and collateral damage in terms of loss of precious human lives. Seriously, the main question boils down to this: “Who will ‘tokhang the tokhangers’? They should be taught not to plant evidences but to enforce and uphold their mandated functions with regularity.
In the local scene, the alleged report of police atrocities in Gigmoto, Catanduanes deserves utmost action and attention by the municipal leadership and the PNP provincial command led by Police Sr. Supt. Felix Servito Jr. Previous documented and undocumented police abuses and/or atrocities perpetrated by low-ranking non-commissioned officers in this island province should not be left unpunished.
With due process followed to the letter, bad elements in the police rank should be prosecuted, punished and weeded out when proven guilty beyond reasonable doubt. Importantly, all doubtful and questionable decisions and moves committed by these men in uniform and other personalities involved in the one-year old yet to be solved mega shabu laboratory discovery and EJK of businessman-politician-turned neophyte mediaman, Larry S. Que, should be unearthed and resolved with dispatch. After all, the forthcoming ‘Year of the Earth Dog’ is only a matter of just one month away. 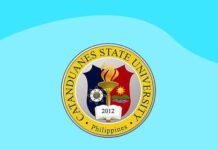 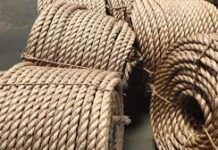 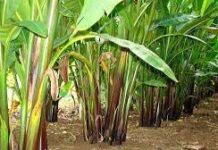