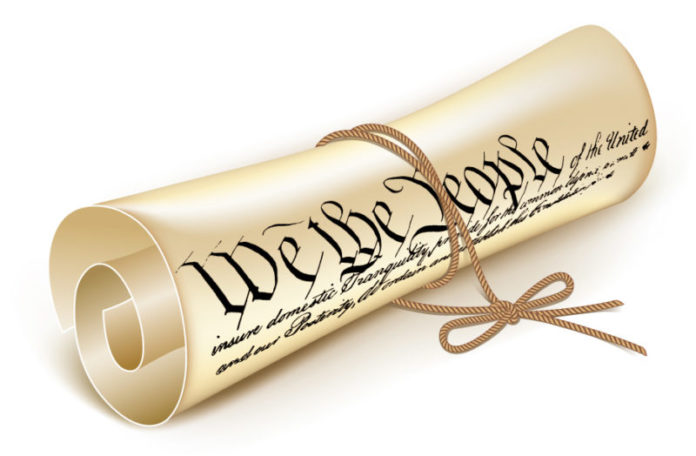 Apparently that question must have been addressed thoroughly by the contestants via their oratorical pieces written probably by their coaches and English teacher-writers. We could only imagine the precious time and efforts spent by the 16 contestants, the coaches and masterpiece writers, respectively, in dishing out with their positive or negative response to that sort of Solomon-inspired question.

Historically, since its inception way back in 2001, it has become so far the longest running oratorical contest not only in the province, our country, the Asean but practically the whole world. So much elated by the outcome of this annual academic competition this year, Cong. Cesar V. Sarmiento, made that corrective rejoinder while the 5-man board of judges were still computing the results, especially first three winners.

Some quarters opined that this event would have been complete and more meaningful had the “Forum on Federalism” supposed to be held on the same date in the morning at CSU Covered Court went on as planned. However, as fate would have it, Mt. Mayon’s wrath prevented DILG Asst. Secretary Malaya from fulfilling his commitment due to the cancellation of Virac-bound flights two days before the event.

Nevertheless, the graduating solon assured the listening public that said forum on federalism being sponsored by the Congressional Office and the PDP-Laban , Catanduanes Chapter, in coordination with the CSU administration and the Federated Supreme Student Council, will be held sometime next month. Barring any inevitable or unexpected events, the forum will push through. Let’s cross our fingers, it will.

With DILG Asst. Secretary Malaya as the resource speaker, the audience, audio and video listeners, and readers of our print and broadcast media, would surely be provided with a comprehensive compelling, sound arguments and updates on the charter change leading to a federal form of government, described earlier by PDU30 as our last card, so-to-speak.

Congratulations then to all the 16 contestants, and the winners especially, their respective coaches, school administrators and parents for their financial and moral support. Their overall performance manifests the kind of potential leaders we would have in the not so distant future. Indeed, Dr. Jose P. Rizal’s visionary exhortation that the “youth is the hope of Fatherland” still rings true and relevant today and thereafter.

Who’ll Be the Chosen One?