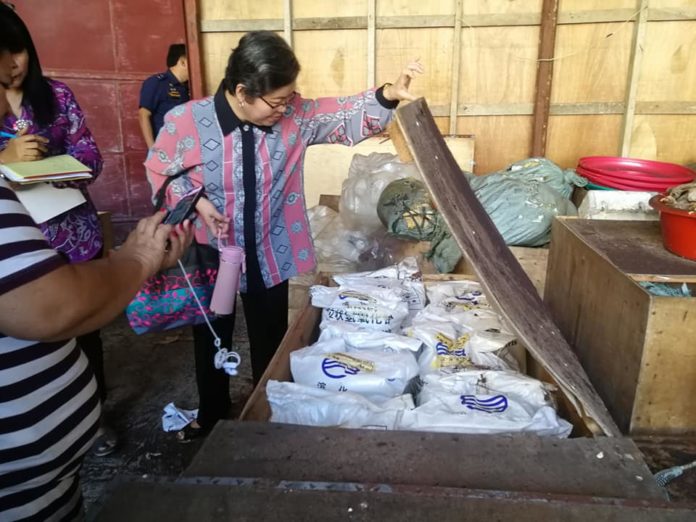 Now that the 40-day Lent Season observance is over, we’re expecting and hoping that majority, if not all Christians, have been spiritually strengthened enough to sustain them for the entire remaining balance of 2018—the Year of our Lord (Anno Domini). 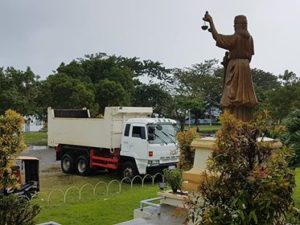 We’re back to the usual mundane concerns in our lives—the Year of the Earth Dog in the Chinese calendar. The allure and excitement that summertime bring are too promising, tempting and hard to resist as we grapple with the heat with increasing intensity due to climate change and the burning concerns/issues obtaining in our province and country in general.

Foremost among these locally-based serious concerns/issues educated, enlightened and law-abiding, law-breakers included, await with bated breath are the more-than-a- year delayed hearing of the mega shabu lab discovery in Barangay Palma Small, Virac, and the rampant illegal logging going in the province evidence by the recently apprehended truck loaded with illegally cut lumbers.

And not only that. The DOJ, through state prosecutor Alexander Suarez, moved for the inhibition of RTC Branch 43 Acting Judge Lelu P. Contreras which the fighting, speedy trial judge quipped she was beaten to the draw in that inhibition motion for security reason.

These local pundits, all the more, were convinced when the legislator said during an exclusive interview with our Radyo Peryodiko On-line Bareta “His call for congressional inquiry is filed primarily made to strengthen his in- aid-of-legislation measure he’ll propose to address this perceived forestry law violation with impunity.

Diplomatic, gentleman and politically savvy that he is, CVS said he is not vent on adding fire to the heated issue. However, he said he cannot remain silent with the glaring observations he got vis-à-vis said illegal logging apprehension conducted by the CIDG which he commended for a good work done.

Branding it as glaring, he said incisively with conviction: “It is glaring that at this point in time in Catanduanes, illegal logging is still rampant committed by persons, including some barangay officials, with impunity.

Addressing his critics’ alibis that it is politically motivated, Sarmiento added: “Environmental issues are apolitical in nature.” As a legislator, he is duty bound to protect the forest ecosystem not only in Catanduanes, but the country in general. Hence, his comments/observation and the subsequent filing of a resolution calling for an investigation on this matter in aid of legislation.

Be that as it may, it is our fervent hope and prayer that these pressing concerns/issues obtaining in our beloved province be resolved as soon as possible with least collateral damage in terms of loss of precious human lives, socio-political relationships included.