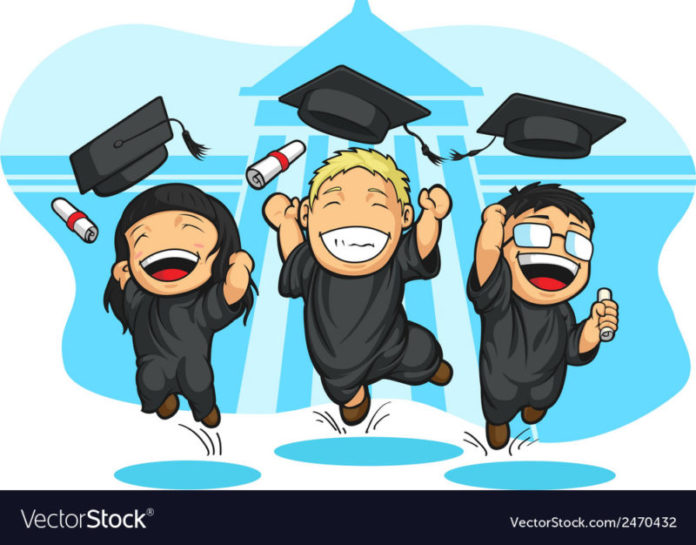 We doff our multi-colored hat to Education Secretary Leonor Briones for her anticipatory, bold, discerning, and imperative move reminding  school officials to ensure that graduation or moving-up rites will not be used as venues for politicking or electioneering exercises in public elementary and secondary  schools nationwide.

Nevertheless we ought to thank Secretary Briones for that decision. With that directive  candidates seeking for another term in the May 13 midterm elections would lose that edge over other candidates especially neophytes who have less logistics to wage winning  campaign sorties in their respective bailiwicks.

Education Undersecretary  Nepomuceno Malaluan also said that candidates are prohibited from requesting schools to choose them as guest speakers in public schools now that the School Year 2018-2019 is about to end this months of March and April, respectively.

It is probably a matter of levelling the playing field. The financially less endowed candidates, however, would still have to contend with the incumbency opportunity and power who must have amassed wealth more than enough to win via media political ads mileage.

And, worse, vote-buying spree to unprincipled but practical persons used to it more than a couple of decades ago so common in Catanduanes perpetrated by political dynasties nationwide way back during the pre-Martial Law days. Unfortunately, that vote-buying spree would be still practiced due to that financially motivated mindset of the less principled and poverty-stricken electorates.

And that’s where the rub is.  Highly capable and qualified but less logistics-endowed candidates would be frustrated and lose comes the crucial moment on May 13.

Be that as it may, candidates would generate lots of savings from various solicitations and promises that that commencement exercises invitations would entail which more oftentimes are intended for varied school activities and projects.

Let’s hope and pray that the midterm elections would be clean, honest and peaceful. 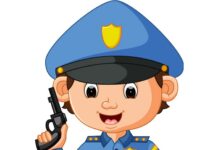 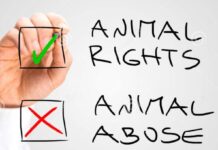