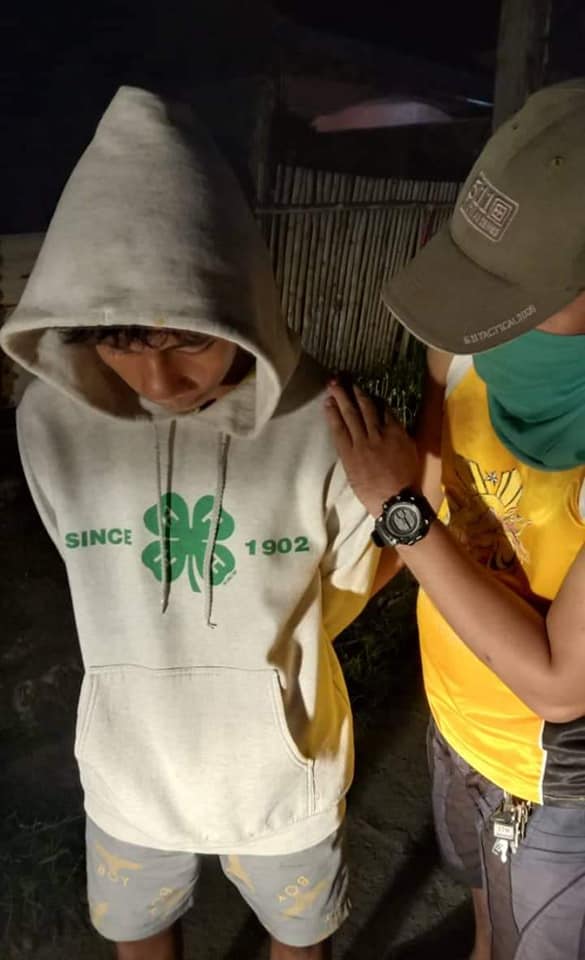 Arrested suspect was informed of his Constitutional Rights, undergone medical examinations and is now under the custody of said MPS together with the seized drug and non-drug items for proper disposition while a case for violation of RA 9165 (Comprehensive Dangerous Drug Act of 2002) is being prepared against the suspect. Source (Catppo)