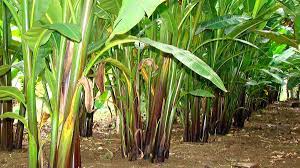 In what terms or ways do the provinces of Catanduanes and Marinduque have  in common?

Marinduque is popular for its annual Moriones Festival celebrated every Holy Week where devotees, wearing wooden masks and costumes depicting Roman soldiers, join a procession on Good Friday.  This festival was still held in this year’s Holy Week, from March 28 to April 3, but participants were limited to health protocols.

Aside from the oldest, Pandan-based Dinahit Festival, the 5th Virtual Abaca Festival 2021 are two of the most popular festivals held in the province this year.

The other attractions in Marinduque are its Marinduque Heritage District, where the National Museum and ancestral houses like the Casa de don Emilio, are locate,; and the Luzuon Datum of 1911, or Station Balanacan, a stone marker at the top of Mt. Mataas in Mogpog Town, which is the primary geodetic reference or origin of all geological surveys in the Philippines.

Marinduque is also known as the “Butterfly Capital of the Philippines” because of its butterfly farms in Boac and Gasan towns that provide 80 percent of the supply of butterflies imported {exported?)  to other countries. The butter flies are commonly released during celebrations such as weddings and birthdays, replacing doves.

Catanduanes, on the one hand, sooner than soon, would be declared as the Abaca Capital of the Philippines. Not only that. Probably before the May 2022 Presidential and local elections, Catanduanes would be included in the Guiness Book of Record as the province who staged the “Longest Rope in the World”as announced by Governor Joseph C. Cua,

They identified the provinces of Marinduque in Mimaropa along with  Quezon and Laguna in Calabarzon and Albay in Bicol as the ones that  will be initially featured in the circuit. The DOT is also developing a tourism circuit for diving and marine sports in Marinduque. In October 2020, an exploratory dive assessment was conducted in Marinduque’s Tres Reyes Island, a popular dive spot where the wreclage of sunken Chinese vessels can be found (Source: Mayda Lagran and Tina G. Santos, INQ- 5/25/21). 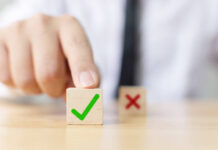 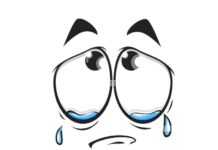 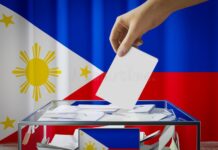