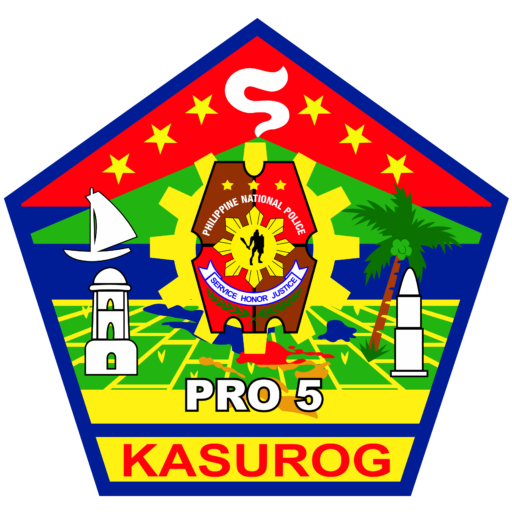 The Police Regional Office in Bicol (PRO-5) deployed the Regional Special Operations Task Group (RSOTG) to the island province of Masbate to secure the public and attain clean, safe, and fair elections on May 9.

Brig. Gen. Jonnel Estomo, PRO-5 regional director, led the sendoff ceremony for the troops held at the PRO-5 Grandstand in Camp BGen. Simeon A. Ola in this city.

“The RSOTG is expected to closely work with the Armed Forces, stakeholders, and other force multipliers to deter any untoward incident amidst the national and local elections on May 9 this year,” he said in a statement.

The special task group headed by its commander, Col. Rodolfo Castil Jr., is composed of 462 soldiers with specialized training and capabilities to answer their call of duty in Masbate.

The group will also assist in various police operations such as the conduct of checkpoints, implementation of gun ban, police visibility, and other anti-criminality campaigns.

Last January, a lawmaker in Masbate asked authorities to name the province as an “election hotspot” after two persons were killed and two others were wounded in an incident that was believed to be politically motivated.

Meanwhile, Estomo asked for the public’s cooperation and support as it continuously endeavors to strategize and create programs that will be instrumental in keeping Bicol safe and peaceful. (PNA/ Connie Calipay )