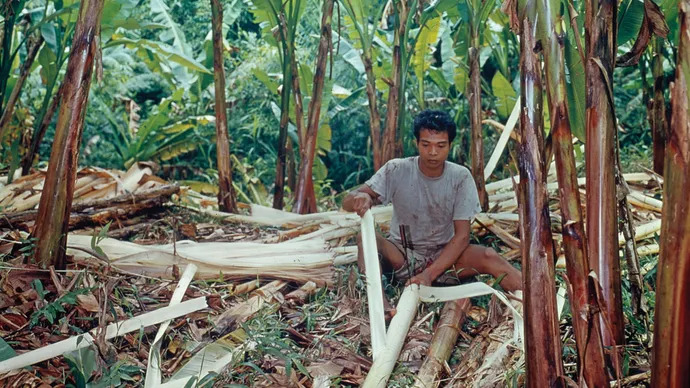 Duterte signed Republic Act No. (RA) 1170 declaring the province of Catanduanes as the Abaca Capital of the Philippines on April 15.

Under the law, the state recognizes the importance of the abaca industry and its development as a driver of rural development not only because of its singular potential as a raw material that can increase the country’s export earnings tremendously and put the name of the country in the map of the world for producing the biggest volume of abaca fiber but for having provided livelihood to many small farmers in the countryside.

“In recognition of its status as the country’s biggest producer of abaca and making the Philippines world-renowned as “Manila Hemp” in the fiber industry, and in support to the agricultural development of the province, it is hereby declared that Catanduanes be the Abaca Capital of the Philippines,” the law read.

The Philippines has long been known as the leading producer of abaca, considered one of the strongest natural fibers in the world and touted to be the “future fiber” by the United Nations.

Catanduanes accounts for more than 80 percent of the Bicol region’s production with at least 21,500 hectares of land dedicated to abaca planting.

The said law were released to reporters on Tuesday. (By Azer Parrocha/PNA)