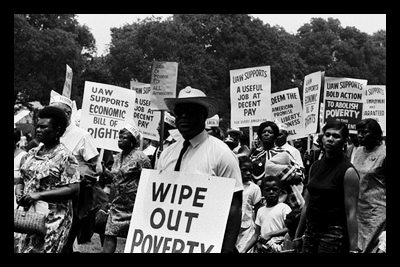 Since time immemorial, party switching has been common in the Philippines. Politicians gravitating towards the party in power has been a constant feature of every new administration. Is the presidential system of government at fault? Or is the lack of a sense of party loyalty among politicians the culprit?

Without conventional politics — that is, political parties effectively steering the public space — and with the stakes much higher in the upcoming 2022 presidential election, the alternative is for citizens to resort to creating “people’s movements” at various levels of engagement where they can create popular spaces and mobilize support for their candidates. Through these people’s movements, citizens hope to expand the political space available to them and bring in the concerns of everyday life. If they succeed, they can vote into office the candidates that they support; and if they get luckier, they can initiate changes in the structures of power and domination that operate in the society.

But would people’s movements win the 2022 election?

Like social movements, people’s movements present themselves as symbols of resistance to the dominant powers and to those seeking a path back to power. These movements offer a ray of hope to hold the government (past and present) accountable for its excesses and consequently, initiate process of social change.

Unlike “old” social movements, which were more class-based and sought power, these people’s movements demand democracy. By organizing themselves as people’s movements, they provide an alternative to the conventional form of politics which is more of a power game.

But can these people’s movements win the 2022 election? Hopefully, yes! But only if these people’s movements can keep their popular spaces growing in terms of both numbers and significance and attain the scale and strength capable to persuade voters on the election day in May 2022. But how will they do this? Let’s leave it to the seasoned political strategists to worry about this question.

Instead, we ask, “What can the people’s movements, which have mushroomed in recent months, learn and adopt from social movements?” (CTTO) 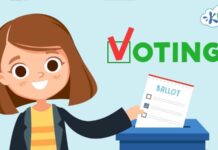 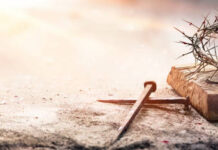 Best choice vs lesser evil for 2022