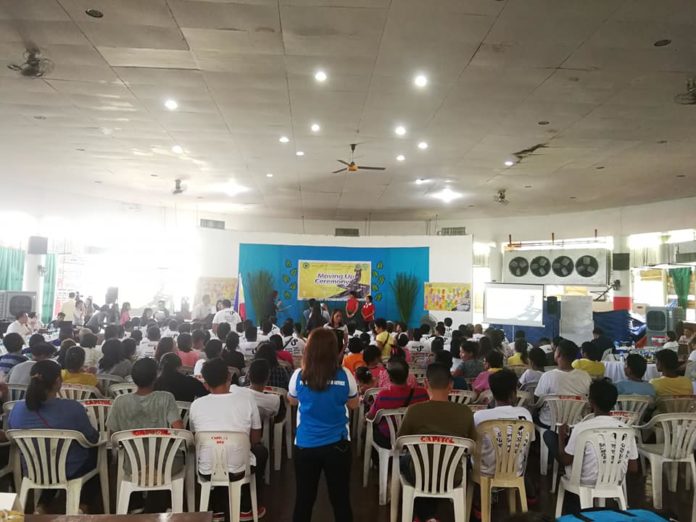 LEGAZPI CITY– The Department of Education (DepEd) Bicol regional office has announced that some 79,000 students were the pioneer graduates of the Senior High School under the K to 12 program in the region this year.

“It is very encouraging and inspiring because I saw how mature and ready these students are for their future careers,” DepEd Bicol regional director Ramon Fiel Abcede said.

According to Abcede, more than 50 percent of the senior high school graduates in the region took academic tracks such as Accountancy and Business Management (ABM), Humanities and Social Sciences (HUMMS), Science, Technology, Engineering and Mathematics (STEM), General Academic Strand (GAS) and Pre–Baccalaureate Maritime.

Abcede said that many parents he talked to said they are satisfied and happy of the K to 12 program’s turn out.

DepEd Bicol has also noted several success stories of the students who were hired for work after they took their internship.

“It indicates that the graduates are ready to work already or even pursue their college studies,” he said.
DepEd Bicol will conduct a tracer’s study to track the students in the next two years after they have graduated and will produce the results to the public. (MAL/WSA-PIA 5) 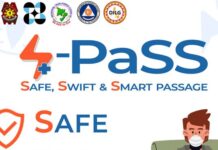 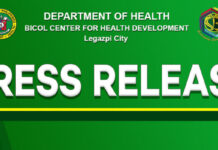 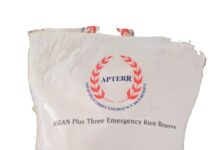