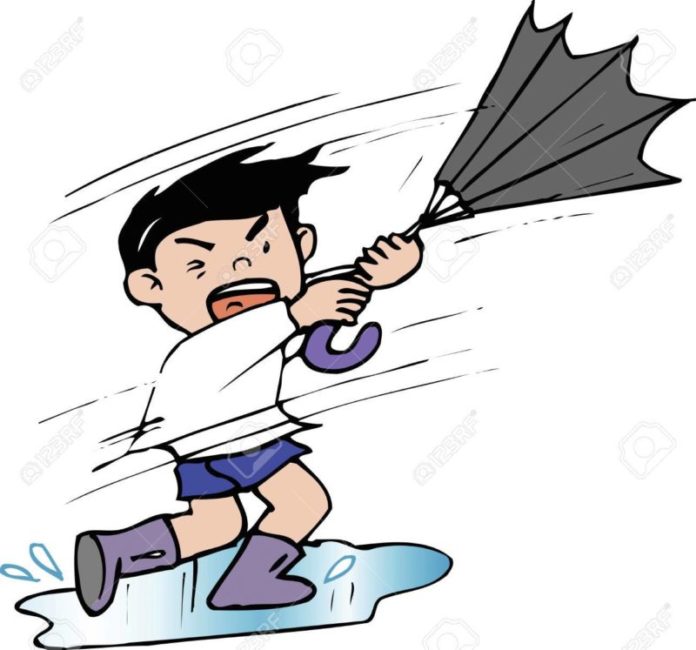 Today as in the past, the months of November and December are the most critical and dangerous period in the Bicol Region as far as typhoons and its destructive aftermath are concerned. Most especially in Catanduanes which is today as in the past is originally famous for its monicker: THE LAND OF THE HOWLING WINDS. Today, however, tourism-wise, Catanduanes is now a HAPPY ISLAND.

In fact there was a time, several decades ago,  when we had typhoons in May. This is more so now that Mother Earth (Pope Francis calls it sister Earth) is most likely taking revenge against us due to our exploitative and wanton human activities inflicted on her.

Barely three (3) years after Nina’s devastating power unleased in 2016 at a time when we are supposed to be merry as we celebrate the birth of the Messiah—December 25—here came Typhoon Tisoy who hit us on December 2-3, spoiling in the process the much awaited activities in the fiesta celebration of our Patroness, Mary Immaculate Conception, under Mayor Sinforoso ‘Posoy’ Sarmiento’s administration.

Agriculture and fisheries are always vulnerable to the vagaries of weather conditions due to climate change. This was very apparent on the devastation wrought by Tisoy, {international name–Kammuri},the 20th  typhoon to hit the provinces of Catanduanes, Sorsogon, Albay, Camarines Sur, Samar etc.

Unfortunately, five agri-fishery projects of the provincial government, including the Capitol Farmville, a salt-making project and a tilapia hatchery, sustained over P3 million while damage to provincial roads and bridges was estimated at P6 million.

These Licensure for Agriculturists (LEA) Board Passers took the examination on November 5-7, 2019 at various designated examination centers in the Bicol Region and elsewhere.

Of course, I salute the faculty members and the non-teaching personnel of the COLLEGE OF AGRICULTURE AND FISHERIES (CAF) headed by Dean Epifanio V. Rubio and most especially to the respective parents of these newly licensed agriculturists.

However, due to space and time constraints, I have yet to get a copy of the reported 11 or 12 LEA passers at the CSU- Panganiban campus. Nevertheless, congrats to all the board passers in there, the administration, faculty and staff headed by Dr. Edna A. Pante, CSU-Panganiban Campus Director, and their respective parents. I’ll try my best to get an official copy of the LEA passers in that northern-town campus. 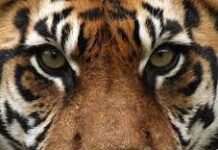 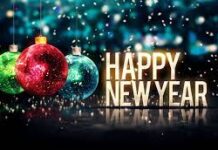 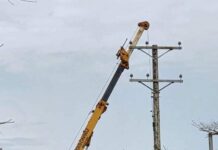