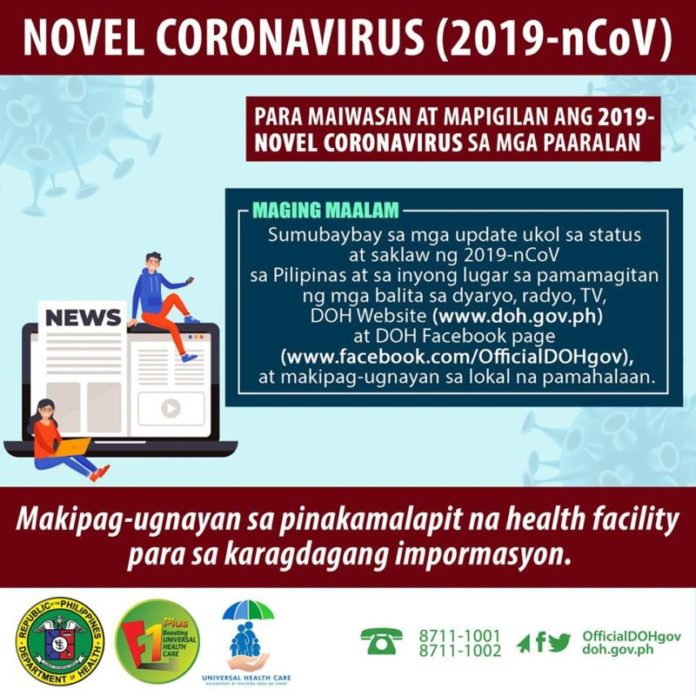 Apparently, the promise of new beginnings and new opportunities worldwide in the New Year—2020– is being spoiled and threatened by a series of calamities and tragedies of different causes, dimensions and magnitude.  This early, however, events happen and came to pass either good or bad in the Year of the Metal (Golden) Rat.

For one, as of now, Australia is being devastated by wildfires, losing unfortunately of flora and fauna.s Several volcanos had been erupting somewhere in the world. Although Phivolcs reduced Taal Volcano’s alert level from 4 to 3, signs of continuous magnetic activity was recorded that could still lead to a possible eruption. Taal Volcano network recorded a slightly higher number of volcanic earhquakes, from 116 volcanic earthquakes last Jan. 31 to 182 tremors on Febuary 1, including one-low frequency event and one tremor that lasted three minutes.

Kobe Bryant’s death along with his 13-year old daughter Gianna and 7 others in a helicopter crash shocked the NBA world.  With his death, we lost a dear friend, and an idol. It was a tragedy that broke the hearts of basketball-loving Filipinos. A frequent Philippine visitor–seven times–, he shared his Mamba Mentality to young Filipinos aspiring hoopster.

Then came the deadly 2019 novel coronavirus acute respiratory disease (NCOV-ARD) from Wuhan City, Hubei province, China. As of now the 2019 nCov ARD disease is a menacing threat worldwide. A sort of a plague the World Health Organization described as a disease of worldwide concern.

Be that as it may, let’s hope and pray that said Wuhan-caused disease would be contained as soon as possible. That researcher-scientists would be able to discover vaccine that would control said novel coronavirus acute respiratory disease. That government functionaries and agencies led by DOH, CAAP, NBI. PNP would come together to focus on this life-threatening menace.

That the African swine fever (ASF), likewise, which had spread to Davao Occidental forcing the provincial government and the Department of Agriculture a lockdown on the trade and movement of hogs and pork and its by-products to eradicate the swine disease and nearby areas, would be successful. 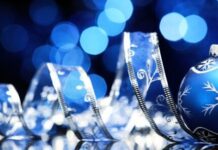 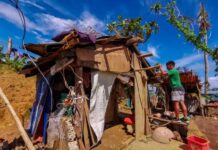 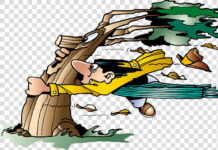 EBMC: To Revert or Not?