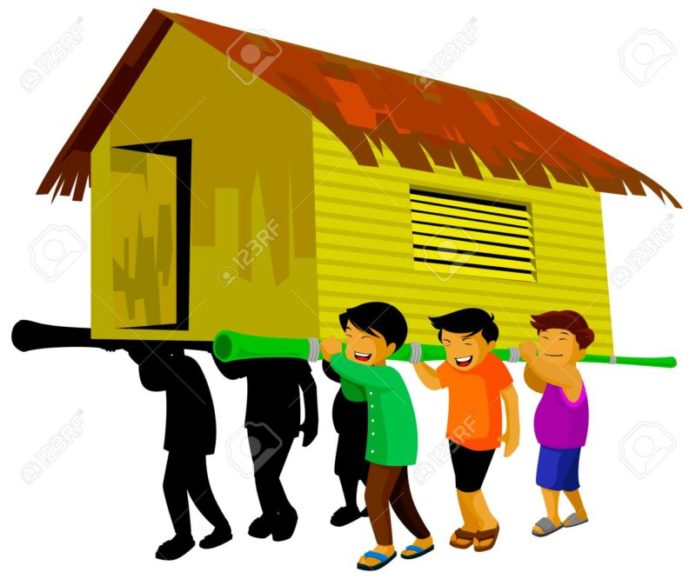 Does the Constitutional policy of a “self-reliant and independent national economy” rule out foreign competition?

Held:  The constitutional policy of a “self-reliant and independent national economy” does not necessarily rule out the entry of foreign investments, goods and services.  It contemplates neither “economic seclusion” nor “mendicancy in the international community.”

Aside from envisioning a trade policy based on “equality and reciprocity,” the fundamental law encourages industries that are “competitive in both domestic and foreign markets,” thereby demonstrating a clear policy against a sheltered domestic trade environment, but one in favor of the gradual development of robust industries that can compete with the best in the foreign markets.  (Tanada v. Angara, 272 SCRA 18 [1997])

43.     Is PHILSECO (Philippine Shipyard and Engineering Corporation), as a shipyard, a public utility and, hence, could be operated only by a corporation at least 60% of whose capital is owned by Filipino citizens in accordance with Article XII, Section 10 of the Constitution?

Held:  Petitioner asserts that a shipyard is a public utility pursuant to Section 13 (b) of Commonwealth Act No. 146.  Respondents, on the other hand, contend that shipyards are no longer public utilities by express provision of Presidential Decree No. 666, which provided incentives to the shipbuilding and ship repair industry.

However, Section 1 of P.D. No. 666 was expressly repealed by Section 20 of Batas Pambansa Blg. 391, the Investment Incentive Policy Act of 1983.  Subsequently, Executive Order No. 226, the Omnibus Investments Code of 1987, was issued and Section 85 thereof expressly repealed B.P. Blg. 391.

The express repeal of B.P. Blg. 391 by E.O. No. 226 did not revive Section 1 of P.D. No. 666, declassifying the shipbuilding and ship repair industry as a public utility, as said executive order did not provide otherwise.  When a law which expressly repeals a prior law is itself repealed, the law first repealed shall not be thereby revived unless expressly so provided (Administrative Code of 1987, Book I, Chapter 5, Section 21).  Consequently, when the APT [Asset Privatization Trust] drafted the ASBR [Asset Specific Bidding Rules] sometime in 1993, P.D. No. 666 no longer existed in our statute books.  While it is true that the repeal of a statute does not operate to impair rights that have become vested or accrued while the statute was in force, there are no vested rights of the parties that should be protected in the case at bar.  The reason is simple: said decree was already inexistent when the ASBR was issued.

A shipyard such as PHILSECO being a public utility as provided by law, the following provision of the Article XII of the Constitution applies:

“Sec. 11.  No franchise, certificate, or any other form of authorization for the operation of a public utility shall be granted except to citizens of the Philippines or to corporations or associations organized under the laws of the Philippines at least sixty per centum of whose capital is owned by such citizens, nor shall such franchise, certificate, or authorization be exclusive in character or for a longer period than fifty years.  Neither shall any such franchise or right be granted except under the condition that it shall be subject to amendment, alteration, or repeal by the Congress when the common good so requires.  The State shall encourage equity participation in public utilities by the general public.  The participation of foreign investors in the governing body of any public utility enterprise shall be limited to their proportionate share in its capital, and all the executive and managing officers of such corporation or association shall be citizens of the Philippines.”

The progenitor of this constitutional provision, Article XIV, Section 5 of the 1973 Constitution, required the same proportion of 60%-40% capitalization.  The JVA [Joint Venture Agreement] between NIDC [National Investment and Development Corporation] and Kawasaki [Kawasaki Heavy Industries, Ltd. of Kobe, Japan] entered into on January 27, 1977 manifests the intention of the parties to abide by the constitutional mandate on capitalization of public utilities.  x x x

A joint venture is an association of persons or companies jointly undertaking some commercial enterprise with all of them generally contributing assets and sharing risks.  x x x.  Considered more of a partnership (Aurbach v. Sanitary Wares Manufacturing Corporation, G.R. No. 75875, 180 SCRA 130, 147 [1989]), a joint venture is governed by the laws on contracts and on partnership.  The joint venture created between NIDC and Kawasaki falls within the purview of an “association” pursuant to Section 5 of Article XIV of the 1973 Constitution and Section 11 of Article XII of the 1987 Constitution.  Consequently, a joint venture that would engage in the business of operating a public utility, such as a shipyard, must observe the proportion of 60%-40% Filipino-foreign capitalization.  (JG Summit Holdings, Inc. v. Court of Appeals, 345 SCRA 143, Nov. 20, 2000, 1st Div. [Ynares-Santiago]) 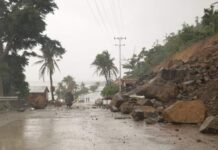 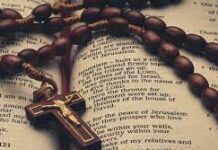 Soon LCC will rise in Pandan