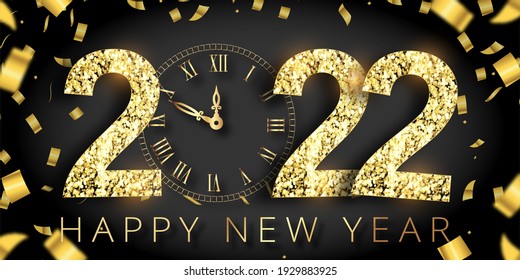 “Christmas is a celebration of Christ love for Humankind. And the love that binds us as sacred family,” says Lailah Gifty Aikita. Majority of true Christians, if not all, would apparently subscribes to Akita’s “idea of Christmas as love; so pure and so divine.”

Such love for humankind, being so pure and so divine, inspires Christians to observe and practice it, especially during hard and troubled times. Yes, in all times and climes. It should be observed and practiced not only during the BER MONTHS  (September 1 to December 31) in our country but apparently  365 days, if not oftentimes,  as the need arises.

Generally, with some favourable changes on social gatherings allowed under Alert Level 2 status,  the celebration of Christmas was  indeed  relatively more joyful and meaningful. What with the 9-day Mesa de Gallo, partaking of traditional family Noche Buena preparations, gift-giving, and staycations somewhere.

Unfortunately, two vicious “Os” eclipsed the people’s expectations of an austere but spiritually strengthening Christmas with the merriment and good tidings it brings.

The first is the serious threat the Omicron variant that will have a major impact on people’s health, economy, hunger, and poverty alleviation. The World Health Organization says Omicron will likely become the dominant variant of COVID-19, replacing the Delta variant. Even as infections have dropped dramatically the past few weeks, the Omicron variant threatens another surge, Alex Magno opined.

Second, is the devastation wrought by super typhoon Odette on the economy, hunger, and poverty alleviation. At least 62 cities and towns either lost power or were experiencing electricity disruptions after Typhoon Odette ravaged parts of the Visayas and northern Mindanao. The death toll reached 211, according to consolidated police reports from the regions pummeled by the fiercest cyclone to hit the country this year. Good to note that Pope Francis has asked for prayers and help for Filipinos affected by the typhoon.

After the deluge comes the economic collapse, let’s face and embrace the New Year—2022—with faith, love, and optimism. Faced with that double “O” whammies, we do not have other choices/options left but to strengthen our “FAITH” defined by Aikita as belief in divine God. Embrace his forgiving, merciful, and “LOVING”  attributes, and look at the future with “OPTIMISM.”

Be that as it may, let’s hope and pray, these whammies hitting us no end, will be solved in due time as we anticipate the forthcoming May 9, 2022 national and local elections.